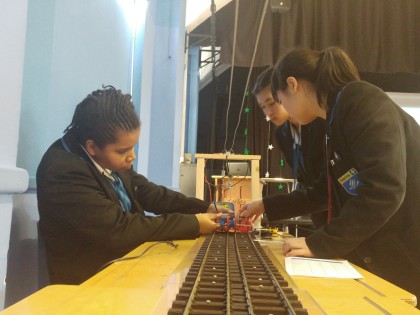 Students have taken part in lots of exciting experiments throughout Science Week.

Year 9 students kicked off the week by taking part in a day-long engineering project. Run by the Smallpiece Trust, the day was a challenge to produce a train from Lego that would run on an electrified track.

Teams were judged on their ability to work together, cost efficiency, aesthetics and marketing as well as the speed of their final build.

The day gave students a better understanding of what engineering projects involve and we certainly saw some very strong team leaders and problem-solvers rise up.

Year 10 were treated to a brilliant roadshow which demonstrated all sorts of spectacular science including frozen bananas and fire tornados!

Year 7 attended a Federation Egg Race (pictured below) - a competition to build a self-propelled devise that would carry a coin as far as possible.  Entries were very diverse and HGAED’s was an ambitious balloon-powered vehicle. Sadly we didn’t win, but the girls learned a lot about good sportsmanship! 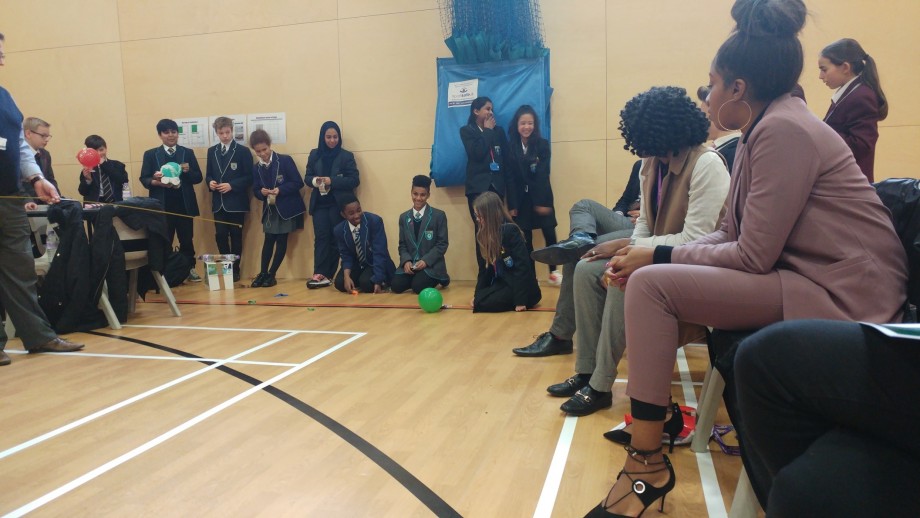 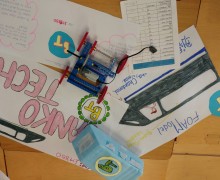 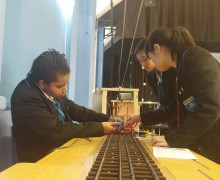 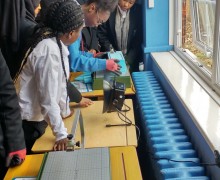 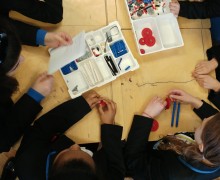 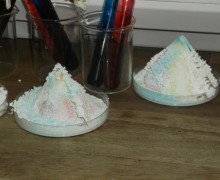 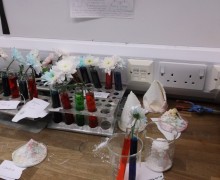 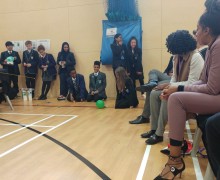